My journey to courage started by surviving two induced comas and living through my worst fear - a tracheotomy.

Courage is the cornerstone of progress and begins by understanding fear. Fear is an excellent source of information influencing the way we assess risk, likelihood, and probability. The emotions caused by the threat of danger, pain, or lack of certainty from the unknown can cause anxiety, stress and may deter you from taking actions to achieve your goals.

You are so much stronger than you know! Create a list of memories of when you have been courageous and store them in the Courage Bank! Think about your successes, learnings from failures, times when you have been brave and how you felt when achieving difficult outcomes. When faced with fear use memories from the Courage Bank as a reference point for reflection and motivation to propel you forward. Courage has a cascading effect creating self-belief and confidence inspiring others to be courageous.

You can champion courage by following four simple steps at your own PACE: Passion, Action, Confidence and Excellence.

Martin was diagnosed with Addison’s disease shortly after surviving being place in two induced comas and a tracheotomy. Since 2006 had had four major surgeries and over 70 hospital admissions. Martin believes in health and wellness, staying active, living life to the max and has the words “Courage” and “Fear Nothing” tattooed on his back. Martin defines courage as “The ability to take psychological and physical ownership of fear deciding to venture forward into the challenge or threat with confidence and resilience”

Martin is the Founder and CEO of the not-for-profit company World Gay Boxing Championships Limited (WGBC) and plans to hold the inaugural LGBTQI+ boxing championships in Sydney in February 2023 coinciding with the city hosting World Pride and Mardi Gras. Martin's aim is to introduce boxing to the LGBTQ+ and wider community encouraging people participate in the boxing in a safe and comfortable environment. 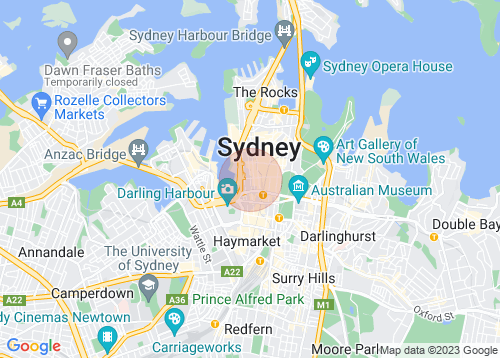