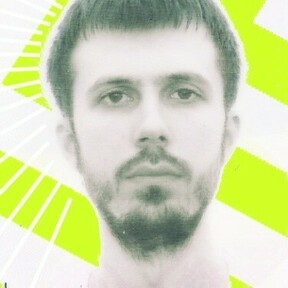 Author of a social project in the field of public transport in Ukraine with a result of $100M+ public funds saved.
Using a successful synthesis of marketing and social activities it was possible to improve the work of carrier companies and stop the unjustified rise in public transport prices.

The author and developer of the viral social marketing campaign in the city of Lviv, Ukraine. Thanks to which it was possible to transform violence against citizens and tourists during the Easter holidays into a holiday bringing joy to the locals and attracting many tourists to the city. The festival has been held annually since 2014.

The developer of the viral promotion campaign for Travelmate Robotics, which resulted in 500+ publications in mass media like Forbes, Inc., Business Insider, The Huffington Post, CNN, USA TODAY, FOX, The Telegraph etc. and over 40M views of promo videos on Facebook and YouTube. As a result the startup received $800,000+ in pre-orders on https://www.indiegogo.com/projects/travelmate-a-fully-autonomous-suitcase-and-robot-technology--2#/

Always a pleasure to work with Constantine and his cutting-edge technology!

Great to work with!